Dr. Who Actor Reveals His Lifelong Struggle with Body Hatred

Body and Self Trust, Men Eat Too 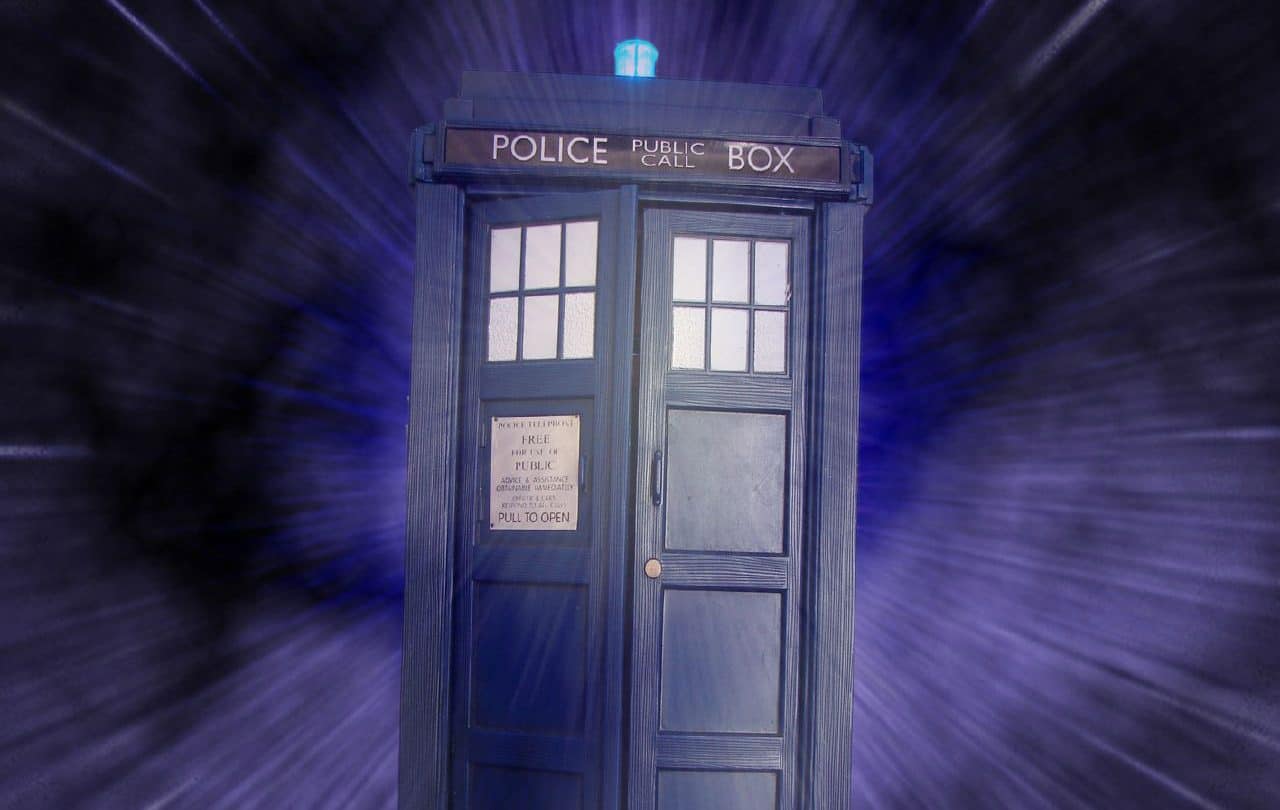 In his new book Dr. Who actor Christopher Eccleston reveals that he has struggled with anorexia and body dysmorphia throughout his life.

I always thought of it as a filthy secret, because I’m northern, because I’m male and because I’m working class, he says. From the age of six he was concerned he had a “pot belly” and “knobbly knees.”

A spokesman for UK eating disorders charity BEAT has praised him for having the courage to speak out. Doing so helps to combat the stigma and misunderstanding around dysfunctional eating and body image, especially for men and boys the says. 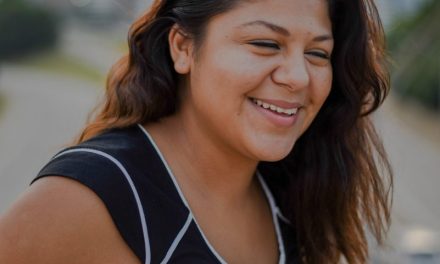 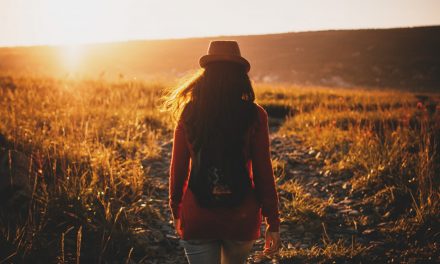 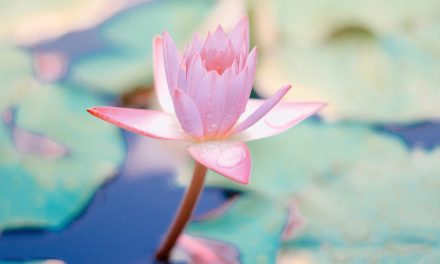 What Can the Corona Crisis Teach Us About Hope? 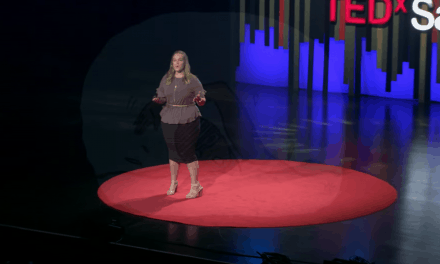