For Your Healthiest, Happiest Year Skip the Resolutions and Do This Instead 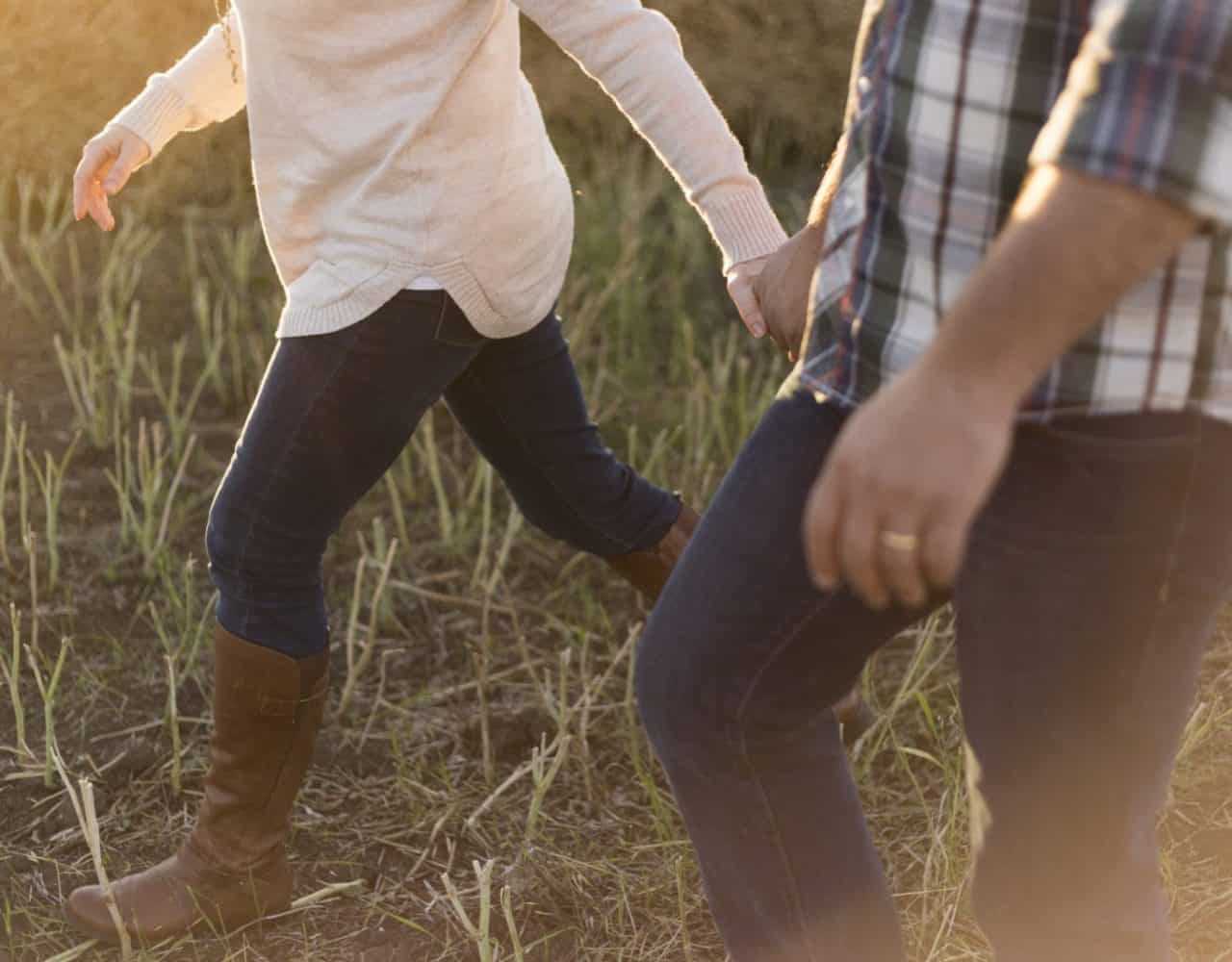 You might be surprised to learn that March, not January, is the busiest season in my health coaching practice. The reason is that by March, the reality of the good intentions and big resolutions has hit and many have fallen by the wayside.

It isn’t just you. Almost everyone has had the experience of making goals and resolutions only to find those plans unsustainable. Diets and workout plans are among the most likely resolutions to fail, but many other initiatives meet the same fate.

The sad result is that instead of feeling energized by the progress you’ve made, within a few weeks you’re left questioning your self-discipline. And instead of positive change you’re left in a place of defeat. The feelings of shame and failure may even trigger rebound behavior that leaves you in a worse place than where you started.

Luckily this doesn’t have to happen. Thanks to a revolution in the science of goal setting we now know how to stop to this pattern. But first let’s look at why we fail to achieve what we enthusiastically set out to accomplish.

Goals and resolutions fail for many reasons. A few of the most common include not having a strong internal motivation for the goal, not enough flexibility built in, and running up against limited basic resources (such as time, attention, or energy) that block success.

For instance if you’re trying to increase exercise primarily to meet an appearance goal or because of a doctor’s recommendation you may not have enough internal motivation to keep going when it becomes tough. If you aren’t a morning person, then expecting yourself to get out of bed early to exercise in the morning  is highly unlikely to succeed. Or when life gets in the way and you skip some days your sense of failure may make it too hard to start back.

There’s a hidden common denominator to these reasons which is the erroneous belief that we only need more commitment or more willpower. This idea that we need a kick in the butt to get us going is actually the underlying reason that most resolutions fail.

This incorrect assumption leads us to set goals that are too much, too fast. And it excludes the most motivational element of all – enjoyment. Quite simply, if you aren’t enjoying your initiatives at some level you will eventually stop.

To counter these reasons for failure, skip the resolutions and instead set what psychologist Nir Eyal calls the Minimum Enjoyable Action (MEA). Setting a daily minimum enjoyable action will help you succeed no matter how many times you’ve failed in the past.

The basis for success is that this minimal action builds a habit, and not just any habit but one that is sustainable specifically because it isn’t difficult. As long as you keep trying something no matter how minimal you can’t fail. In this way you build both internal motivation and resources naturally due to the enjoyment you experience.

As an example, during a difficult period I knew that I needed to be more active for both my mental and physical health. I knew that getting out of the house and into nature was essential but I couldn’t face leaving my house, a common sign of depression. I started with the daily MEA of putting on pants and shoes and walking outside. That’s all. Once out I could come back in and check off that day’s activity.

Most days I found that once I was dressed and outside it wasn’t too bad. I could take some steps further. Now I routinely walk many pleasurable miles but it started with the simple goal of standing outside. There are still days where that is all I do.

To get started understand that this starting action needs to be really minimal. One sit up, one bite of a vegetable, or one word written is enough. The success is in building a habit that becomes an automatic part of your day.

I’m using this method to maintain progress toward learning a new language and it works in the same way. In this case my MEA is to listen to the three minute daily news brief. Since I’m already in the news app, most days I keep on reading and learning words. The minimum action is so easy and enjoyable that I don’t dread it or put it off.

This is a long term approach. Success toward your goals involves repeated actions over long periods of time. Thus it’s these behaviors that need to be the emphasis.

Weight loss for instance isn’t a behavior. Regardless of your actions you may or may not lose weight. And if your weigh in doesn’t show weight loss for a myriad of reasons – puff, there goes your motivation.

That doesn’t mean you can’t improve your health and create the best conditions for weight loss to occur. Small actions such as taking a mindfulness moment before, during, or after meals can go far toward helping you connect with your hunger and fullness.

This is important because without the basis of connection with appetite signals it’s likely that any diet you try will eventually backfire because it hasn’t helped you pay attention to your appetite signals. After the diet your under eating will tend to backfire into overeating which is why having been on a diet is one of the strongest predictors of weight gain.

There’s a second way that the MEA can help you achieve success when other initiatives failed. This is because of the inherent flexibility. As you experiment with what works you will naturally keep going deeper toward the root of the situation.

For instance, if you can’t find a workable minimal action toward fitness in the morning, then working backward you may recognize that morning isn’t the best time for you. Alternatively, you may find that lack of adequate sleep is an underlying issue that needs to be addressed first.

Struggling with finding the right minimum enjoyable actions is part of the process. This flexibility keeps you in a continual process of evaluation, readjustment, and improvement. For instance, I no longer need a minimum action goal to keep me going outside, so now I’ve moved to one that keeps me moving even on days where exercising outside is impossible.

So ditch the big resolutions that fail you and start right now with minimum enjoyable actions toward your goals. 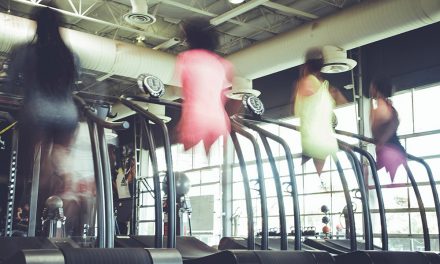 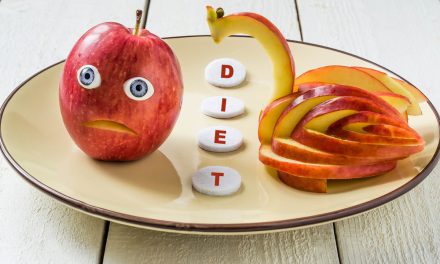 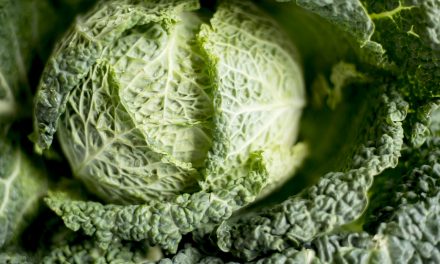 How the Cabbage Diet Brought Us Together 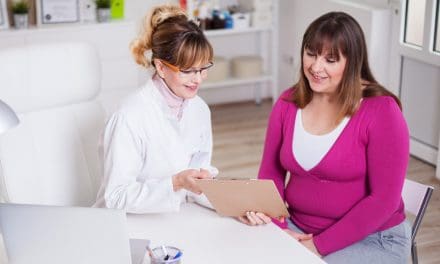