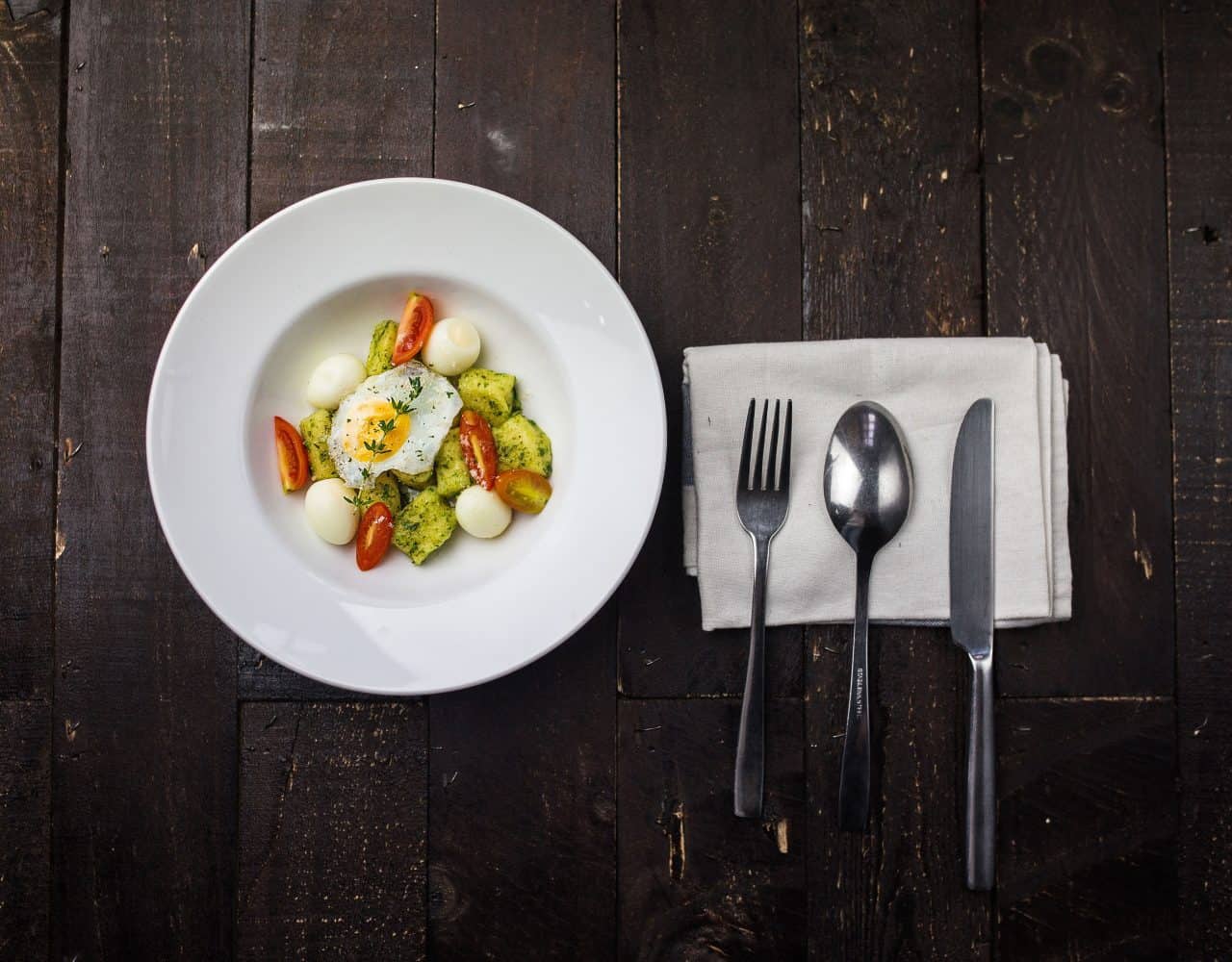 The experience of the men in the Minnesota Starvation Experiment of 1944 shows exactly how dieting creates food obsession and binging. The research can’t be formally replicated again because it’s too cruel, but women are replicating it themselves every day.

If you are seeking to understand why diets don’t work, then familiarizing yourself with this research is essential, and this excellent article is a good place to start.

Maybe it’s time to reevaluate what diets are doing to us mentally and physically?

In November 1944, 36 men reported to the University of Minnesota as volunteers for a 13-month study under research scientist Ancel Keys. What became known as the Minnesota Starvation Experiment has long been cited as perhaps the most important study on the mental, physical, and social effects of food restriction. The rapid deterioration, the strange and often alarming changes in the subjects’ behavior, and the long-lasting effects of “semi-starvation” are hallmarks to anyone familiar with disordered eating.

What’s not as frequently discussed — but just as evident — is this study’s implications about common dieting. After all, these men were not starved to the brink of death, but fed approximately 1,600 calories a day. Jenny Craig, for example, prescribes meal plans as low as 1,200. As we head deeper into diet and “bikini body” season, a story like this becomes even more harrowing in the light of our culture-wide practice of calorie counting. Deprivation itself drove these men to “the threshold of insanity.” 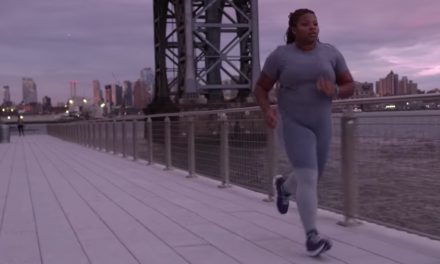 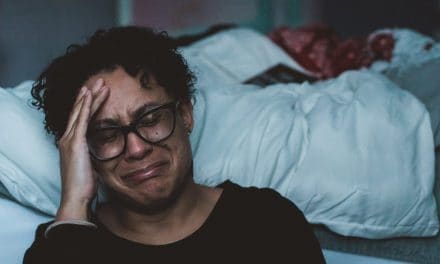 When In Rome: Adopting the Italian Approach to Eating 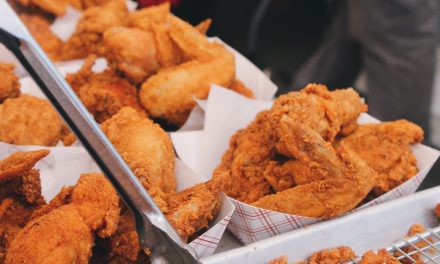 Emotional Support Chicken Is Here To Save Your Day