Quinoa Not That Much More Nutritious Than Rice 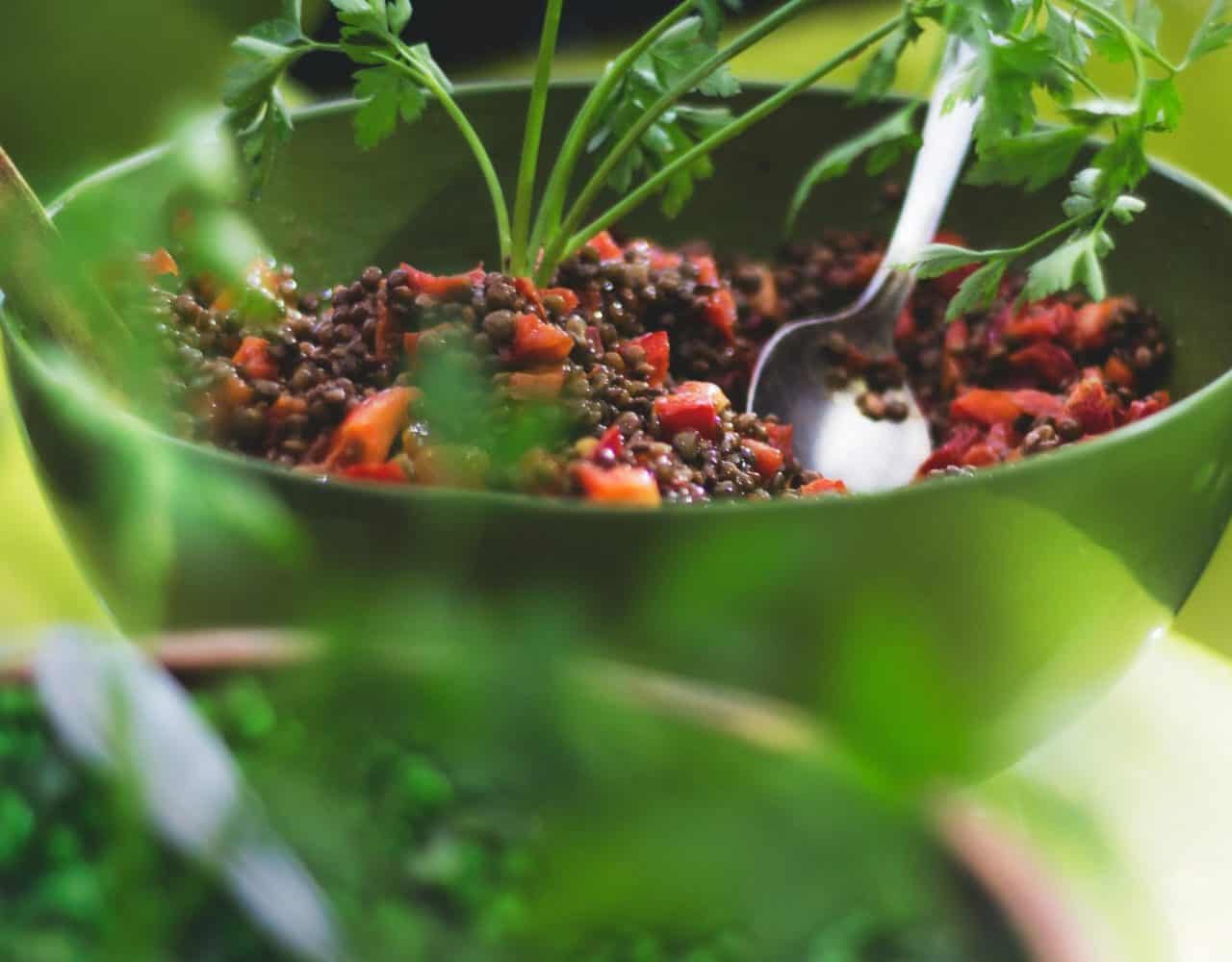 It’s good to be skeptical of “superfoods.” While they may indeed be sources of dense nutrition, other more common, less expensive foods are almost as good. This article points out that quinoa isn’t that much more nutritious than common rice. And the same could be said for blueberries, kale, and walnuts as opposed to other fruits, vegetables, and nuts.

If you’re vegan, quinoa has an advantage with it’s complete protein, but otherwise the advantage in protein and fiber can be made up by what you’re serving on the rice. Bottom line: a variety of food choices make up an overall healthy way of eating. According to Valerie Goldberg, RD:

Judging by menus everywhere, it looks like quinoa has officially dethroned rice as the carb of choice. But instead of completely overhauling your diet just because something’s trendy, it’s important to factor in nutritional value, as well as personal taste, which is something many of us forget to do. 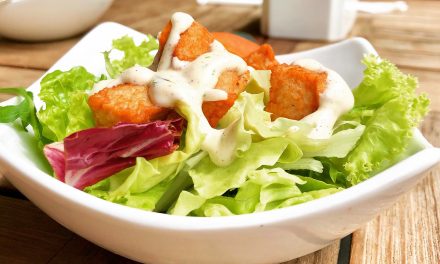 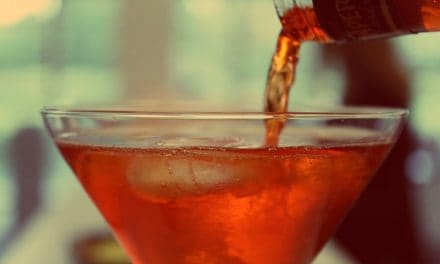 Alcohol Use Can Be Dangerous After Weight Loss Surgery 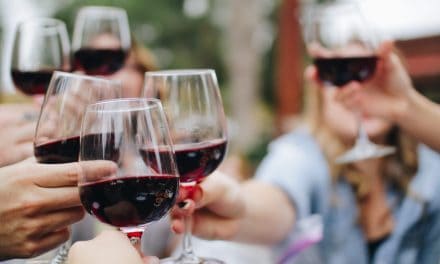 Can Wine Be More Important Than Exercise For Living Past 90? 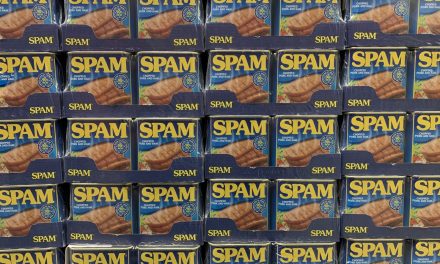