What’s the Impact of Ultraprocessed Food on Weight and Health? 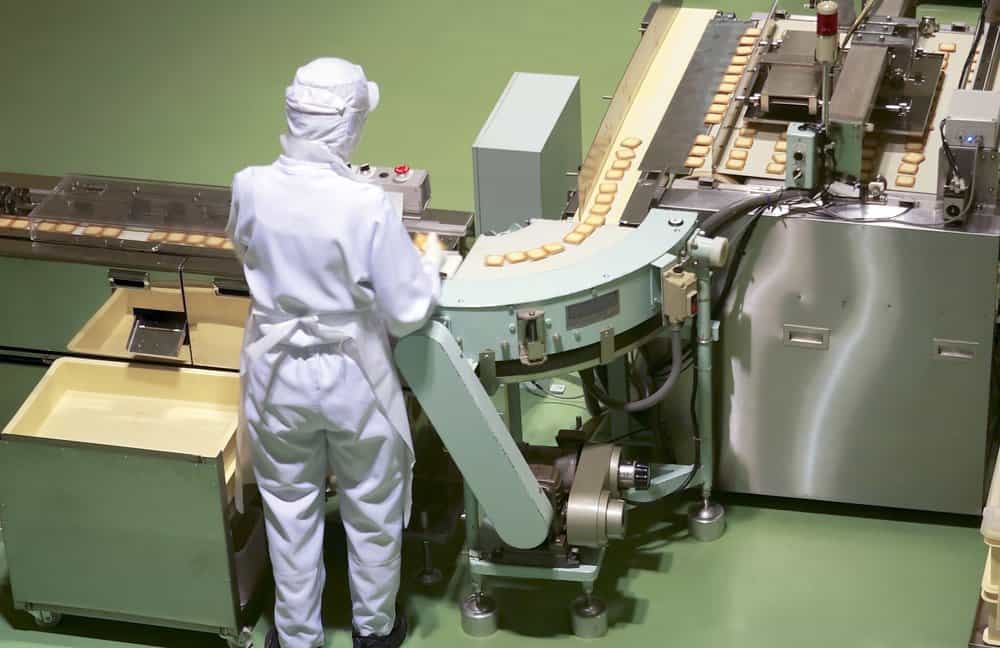 Nutrition researcher Kevin Hall discounts that any particular nutrient, even sugar, is to blame for weight gain. Instead he proposes that the culprit is the new combination of ingredients in ultraprocessed food.

In his research he has found that even a diet high in sugar did not affect the rate of calories burned or body fat. In a separate study he found that a diet high in ultraporcessed foods resulted in eating more an extra 500 calories a day. Both studies were done in controlled settings where all food was provided and energy expenditure monitored.

The preliminary theory is that these foods confuse the brain as the taste does not indicate the content within.

“My take on this is that when we eat ultraprocessed foods we are not getting the metabolic signal we would get from less processed foods and that the brain simply doesn’t register the total calorie load and therefore keeps demanding more,” he says.

Animal studies have also pointed to ultraprocessed foods disrupting gut-brain signals. Missing fiber is one suspect, as is the combination of fat and sugar which is not normally found in nature. Another is that these foods are packaged to be eaten quickly.

The research is preliminary and there are many unknowns, but it does offer clues as to why people don’t lose weight eating food engineered to be “healthy” such as low fat or sugar free substitutes. His advice is to eat the real thing, even when that is potatoes fried in butter. 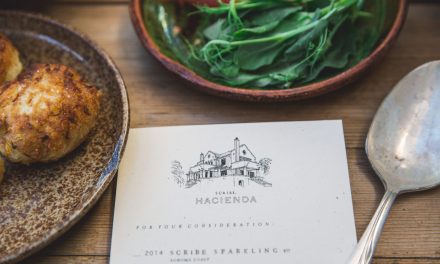 Do Calorie Counts On Menus Help? 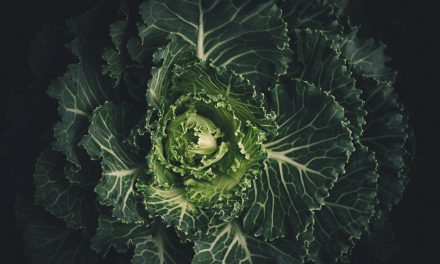 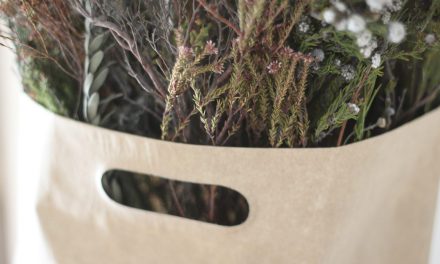 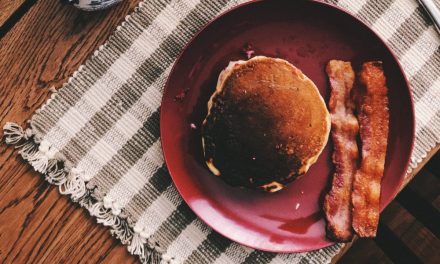 It’s Not the Bacon – It’s the Nitrates