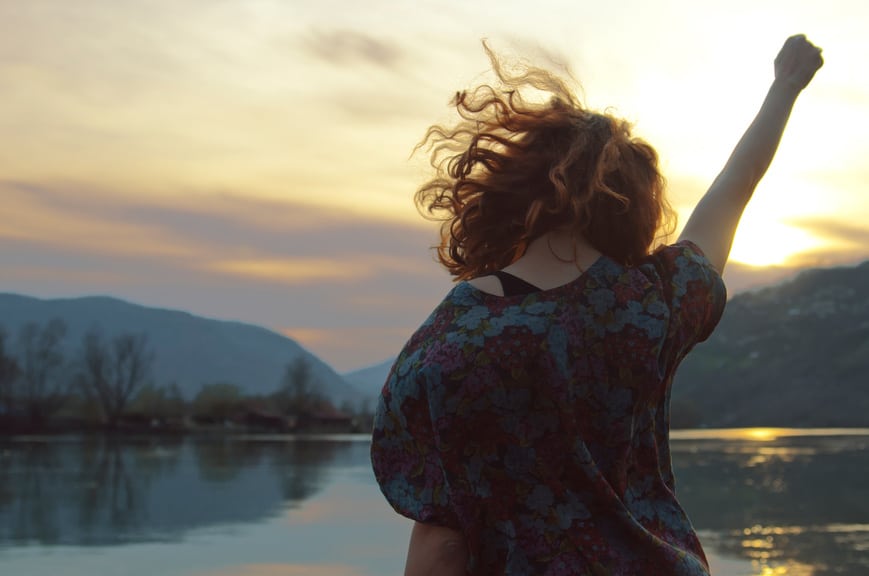 Arizona State professor Glen Gaesser, Ph.D is still going strong in his fight against what he call the “big fat lies about obesity.” He’s the author of the 2002 classic Big Fat Lies – The Truth About Your Weight and Your Health, which is now available in a revised edition. Dr. Gaesser has also been a proponent of grains as a contributor to health, going against the idea that gluten is bad for the general population (and has associations with the grain industry).

In this interview, he discusses his quarter century studying obesity and fitness, and how “health encompasses much more than a number on a scale.”

He vows to continue pushing his message that:

“The idea that a given body weight, or percentage body fat, is a meaningful indicator of health, fitness or prospects for longevity is one of our most firmly held beliefs, and one of our most dubious propositions. That’s not to say that obesity is entirely benign or that body weight is unimportant to health. It’s just that when you scrutinize all the relevant data it becomes apparent that the health risks of obesity, as well as the purported health benefits of weight loss, have been greatly exaggerated.”

And it’s a message that’s as important today as it was back then. 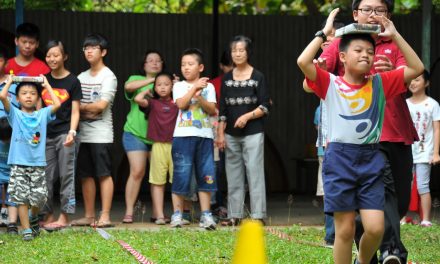 Getting Past Those Bad Memories of P. E. Class 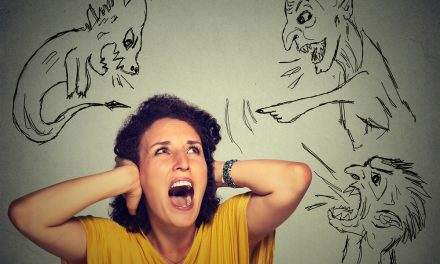 This Is Us – The Effects Of Toxic Stress On Weight, Anxiety, and Addiction 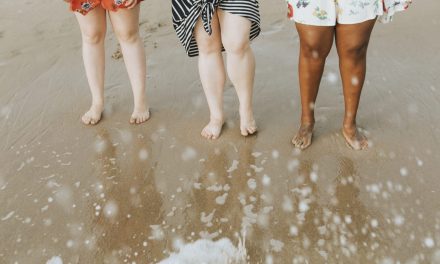 Lies About Obesity You Need To Know 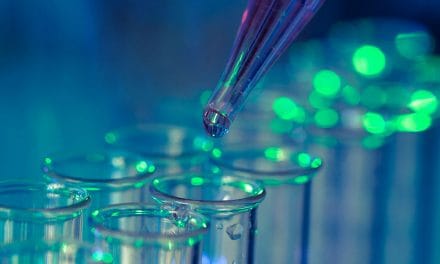