The History of Our Obsession With Dieting 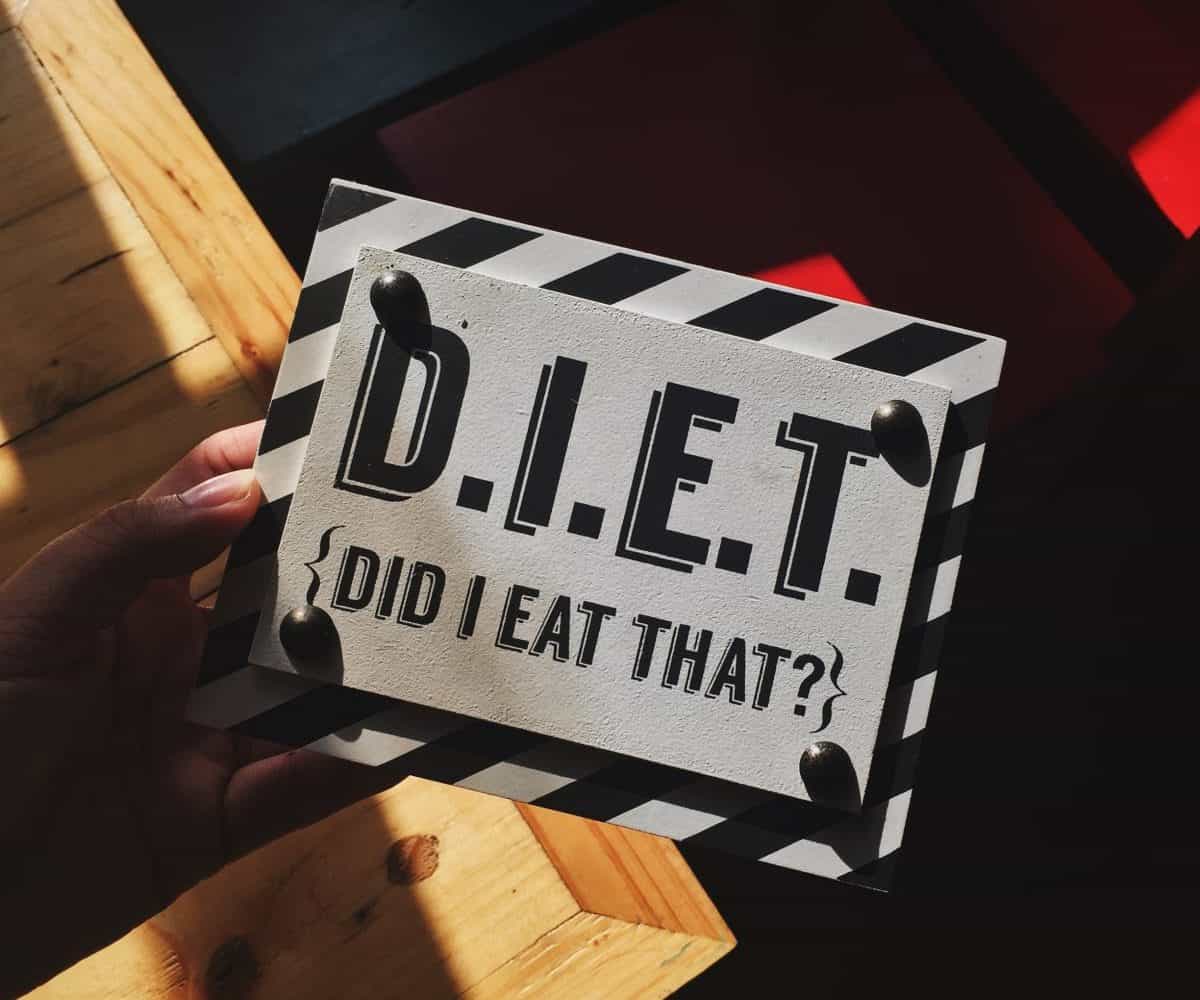 It’s useful to understand how dieting became a modern day obsession. According to this article it began after the second world war when food rationing ended.

One of the more horrifying facets of this history is the emphasis on men’s judgments of women’s bodies. Staying slim was presented as one of the duties of a wife, and a way of keeping your husband happy.

When regular Woman’s Own contributor Eileen Fowler advised readers in October 1954 on how to lose weight, rationing had only been abolished for a few months. The end of food rationing marked the beginning of a modern slimming culture, which has since permeated all aspects of women’s lives.

Surprisingly, weight-loss diets in the 1950s and 1960s were not too dissimilar from today’s diets. In the 1950s the focus was on minimising carbohydrates, and in the 1960s it was on low-fat, low-calorie meals. Diets peddled by today’s women’s press are more often than not repackaged versions of meal plans published 50 years ago. Post-Christmas diets, steak diets, beach-body diets … they’ve all been around for much longer than people realise.

Although the article focuses on Britain, it’s probable that America and other countries have a similar history. 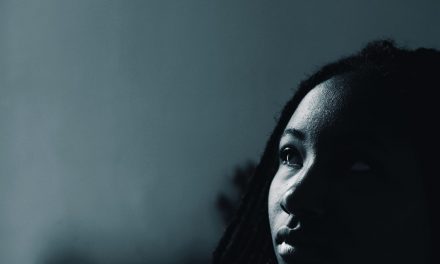 Some Insights From 18 Years Of Dieting 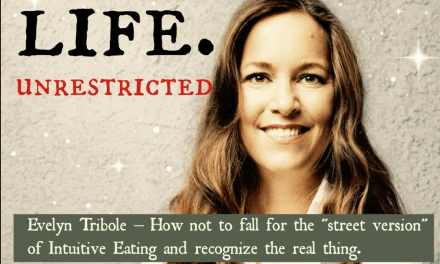 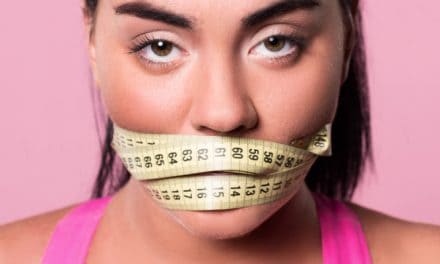 Dieting Has Many Negative Effects 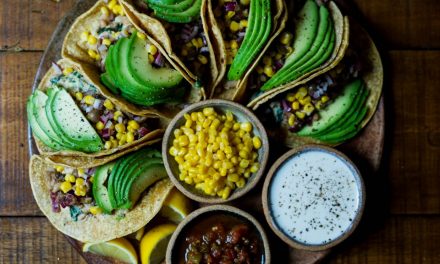