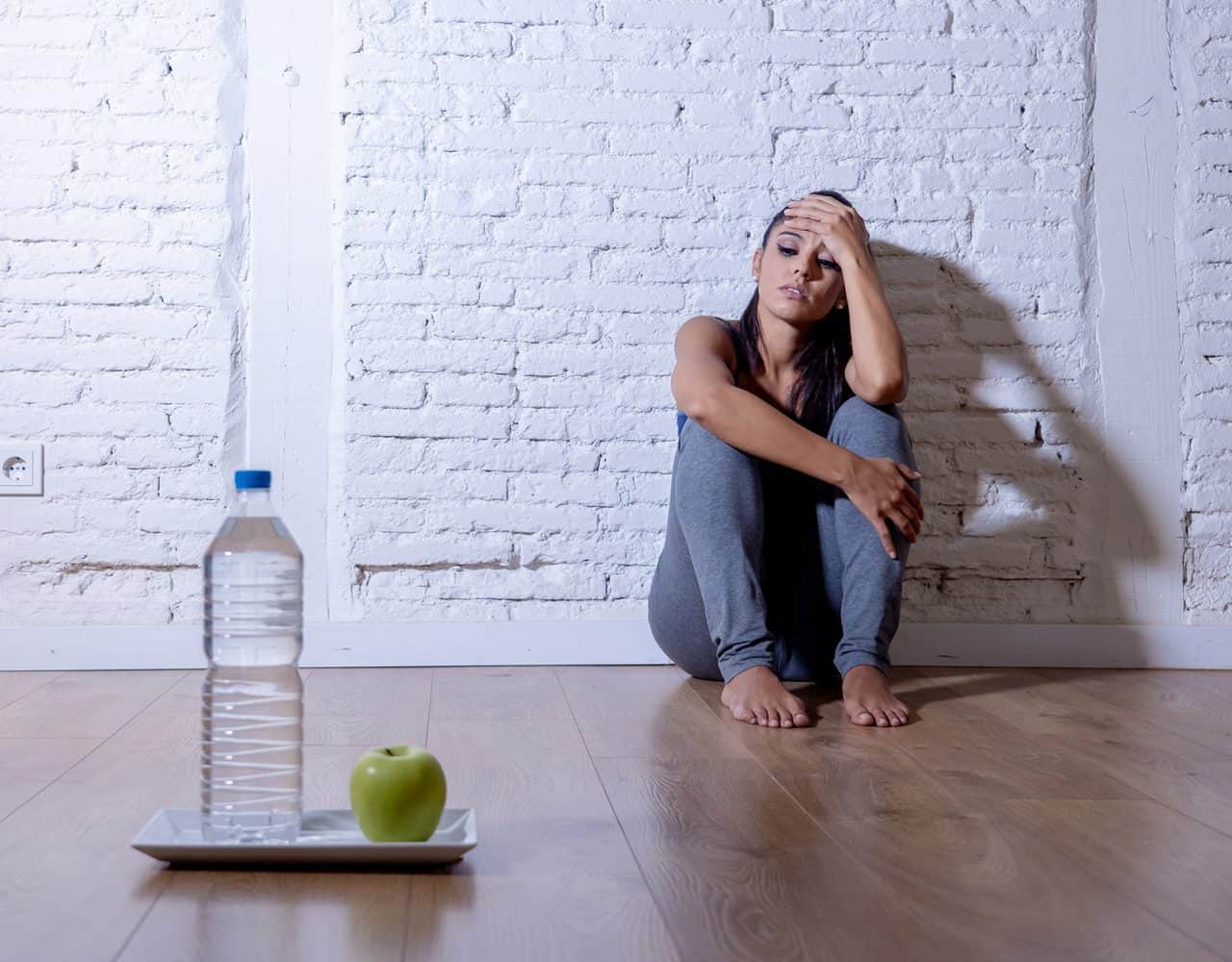 Orthorexia occurs when healthful eating turns pathological. It’s one of the results of a culture obsessed with healthy eating and weight loss.

Dietician Carrie Dennett explains that “nutrition is an important element of good health, but, when taken to extremes, the pursuit of a healthful diet can become unhealthful. Orthorexia is defined as an unhealthful obsession with eating nutritious food that can lead to diets so strict that they have health-related consequences, including malnutrition, social isolation, and severe psychological strain.”

She notes that there are two parts to the equation: choosing to follow a restrictive but healthful diet and then becoming obsessive. She explains that simply following a restrictive way of eating even if it is rooted in pseudo-science isn’t enough to diagnose orthorexia.

“Eating doesn’t become pathological until it becomes entangled with obsessive thinking, compulsive and ritualistic behavior, and self-punishment. Individuals with orthorexia often use a diet to achieve a feeling of perfection, purity, or superiority and may feel judgmental toward those who don’t follow a healthful diet. They may spend excessive amounts of time planning and researching ‘pure’ foods, which interferes with participation in normal social activities and interactions. It’s one thing to generally try to eat organic or eat whole grains instead of refined grains; it’s another to become so fixated on avoiding pesticides, GMOs, or white flour that a diet becomes inflexible—they refuse to go out to restaurants, unwilling to let others cook for them.”

This is one reason why it’s important to stop thinking of food as good or bad, and stop feeling guilt for making so called “bad” choices. Making better nutritional choices can be healthful but not when you become obsessed about it and unable to give yourself permission for some guilt free eating of whatever it is you are wanting. 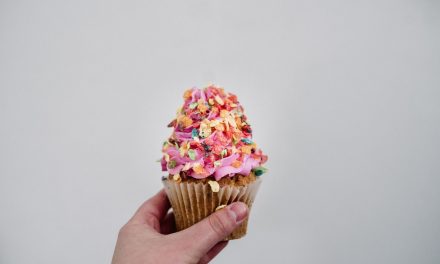 Making Eating Choices When All You’re Craving Is Cake 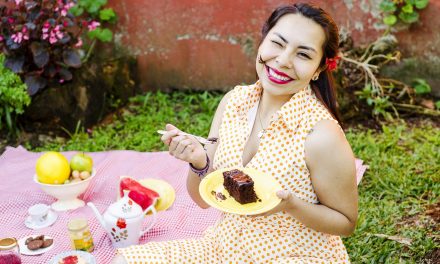 The Anti-Diet Way of Life 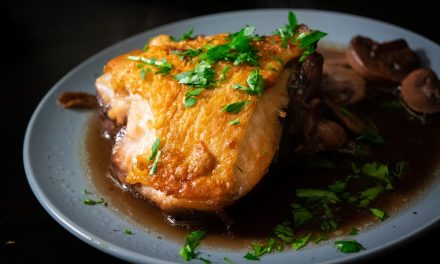 It’s Time To Update Your Definition of Healthy Eating 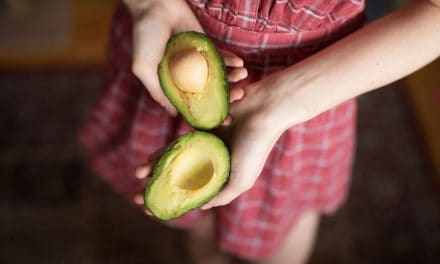