Stigma About Fat Is the Real Problem 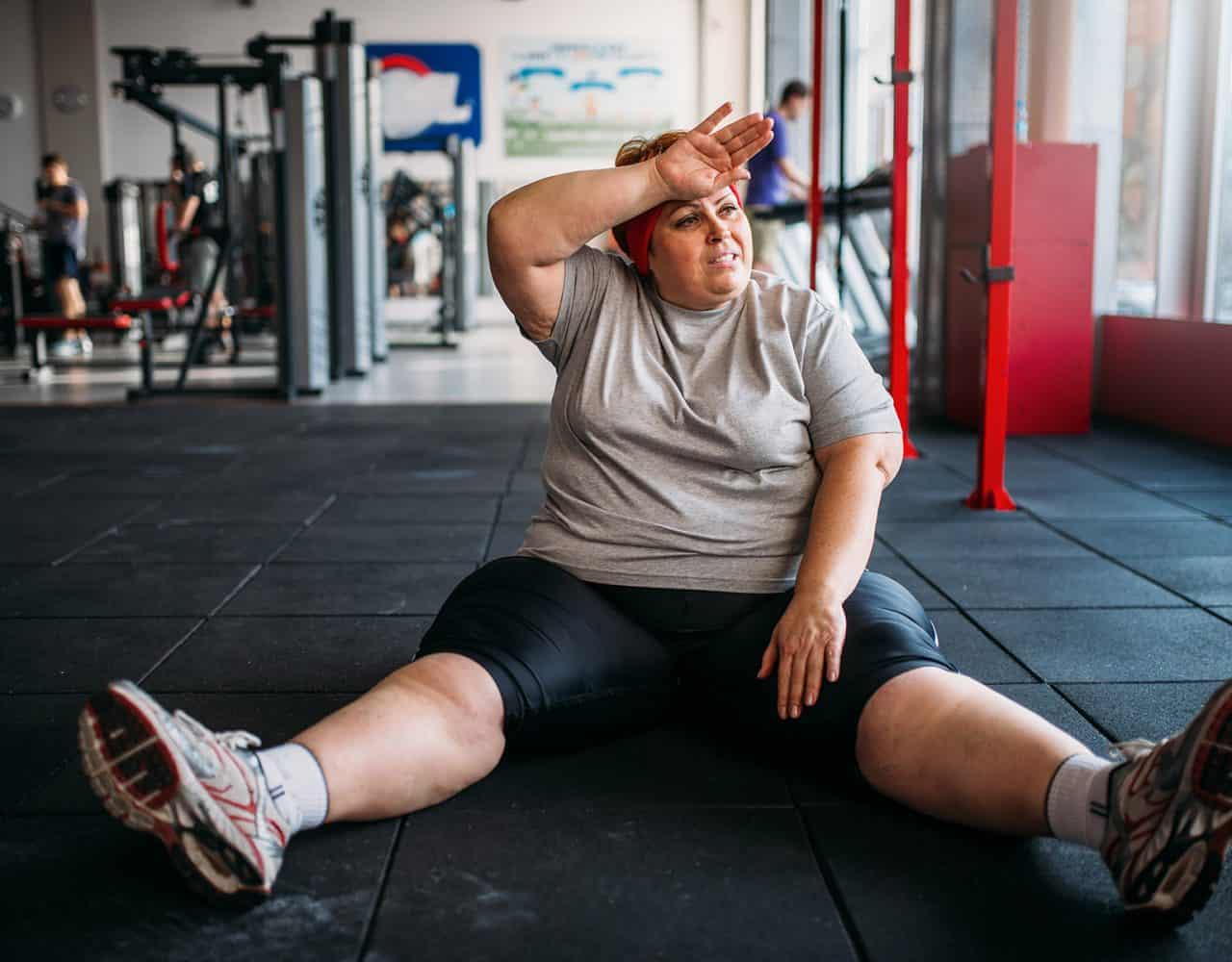 This article provides more insight from Linda Bacon, Ph.D. from the HAES movement and dietician Amee Severson. In it they provide support for the fact that it is the stigma about fat rather than the fat itself with is the most damaging.

When the focus is on weight and body size, it’s not “obesity” that damages people. It’s fearmongering about their bodies that puts them at risk for diabetes, heart disease, discrimination, bullying, eating disorders, sedentariness, lifelong discomfort in their bodies, and even early death.

The war on obesity is actually war on the people who live in those fat bodies she says. And, as she points out, the idea of obesity itself is pathologizing as it’s based on a mathematical equation of size, not on a measure of health.

Even a quick glance at the weight research shows that, despite decades of trying, there is no evidence that efforts to prevent or reverse “obesity” are successful. In fact, there’s much evidence to suggest that the prescription for weight loss is more likely to result in physical harm and weight gain. The data also refute other longstanding, widespread—and incorrect—notions about health and weight. Like the “fact” that fat is a primary driver in metabolic disease. Or that weight loss prolongs life or improves health. None of this is true. Dogma, myths, and prejudices about fatness have trumped actual evidence in our view of weight and health.

It is true that many diseases are more commonly found in heavier people. However, that doesn’t mean that weight itself causes disease. Blaming fatness for heart disease is similar to blaming yellow teeth for lung cancer, rather than considering that smoking might play a role in both. And telling people they need to lose weight is a lot like telling someone with a cold to stop sneezing so much—it may not be possible and won’t make the cold go away.

Fat Is Not The Problem – Fat Stigma Is | Scientific American 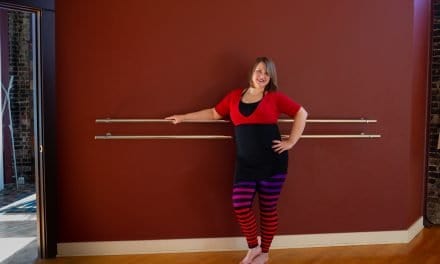 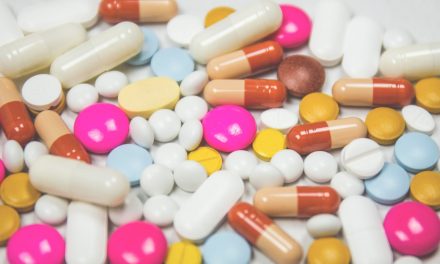 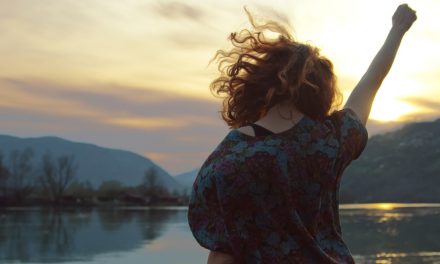 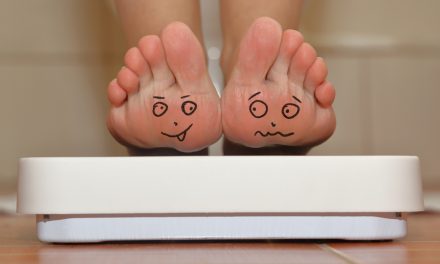 Is the Media Lying About Weight Loss?