What’s Wrong With the War On Obesity 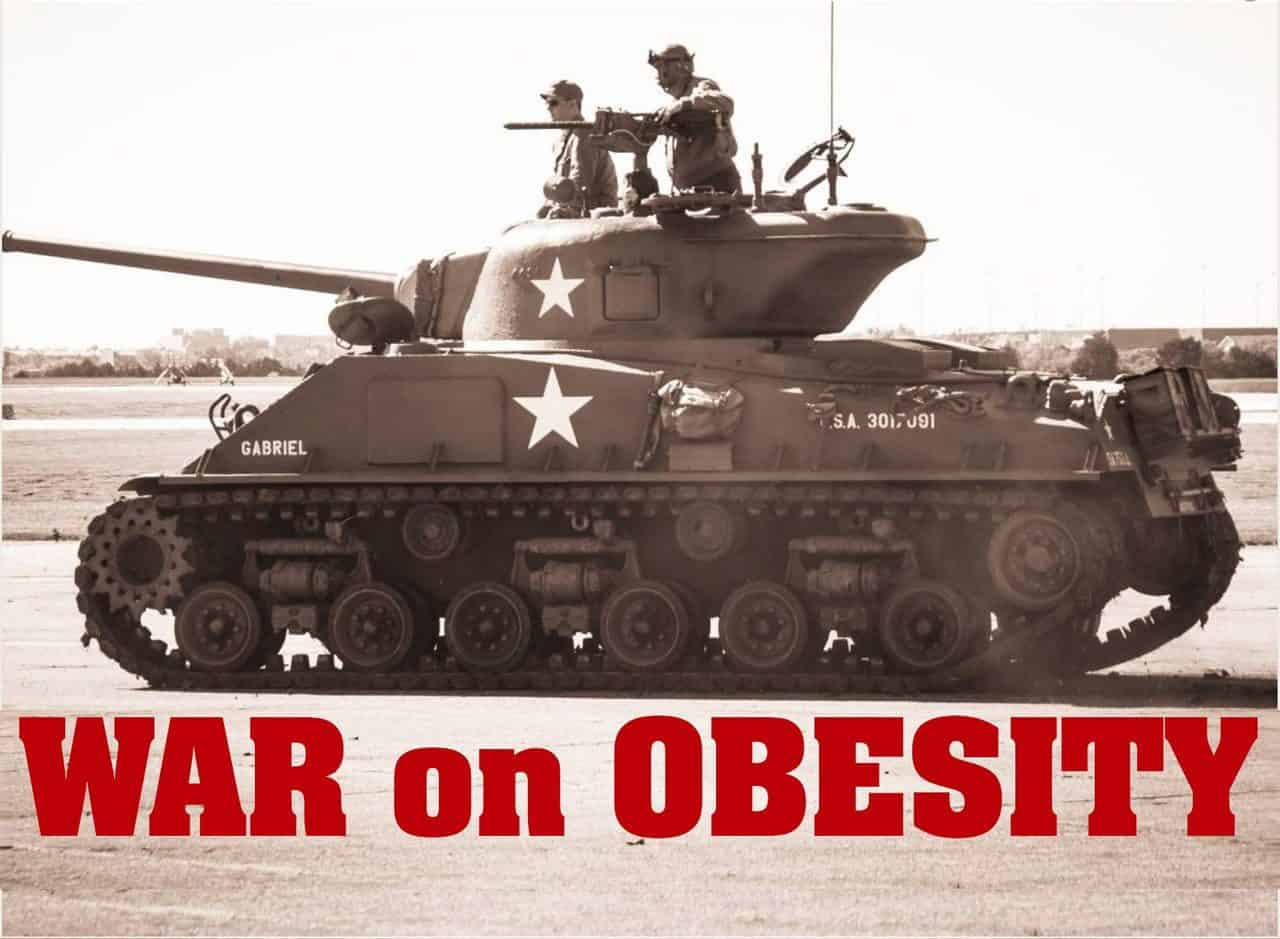 More proof that a weight-centered health paradigm is contributing to weight stigma and fat phobia, reduced health and well-being, and poorer quality of life.

Research by Lilly O’Hara and Jane Taylor identify three major critiques of the weight centered health paradigm: ideological, empirical, and technical. One of their critiques is that:

Because of the positioning of the BMI cutoff points for each category, this small shift to the right has resulted in a large number of people gaining enough weight to move them from just below the cutoff points for ‘overweight’ and ‘obesity’ to just above the cutoff points, thereby resulting in the ‘doubling’ of ‘obesity’ rates (Campos et al., 2006). These small increases in weight combined with the crude nature of the BMI categorization system resulted in what appear to be major increases in ‘obesity’ prevalence rates over time.

It turns out that the majority of the people who have gained weight are between only 3 – 5 kilogram heavier than a generation ago! 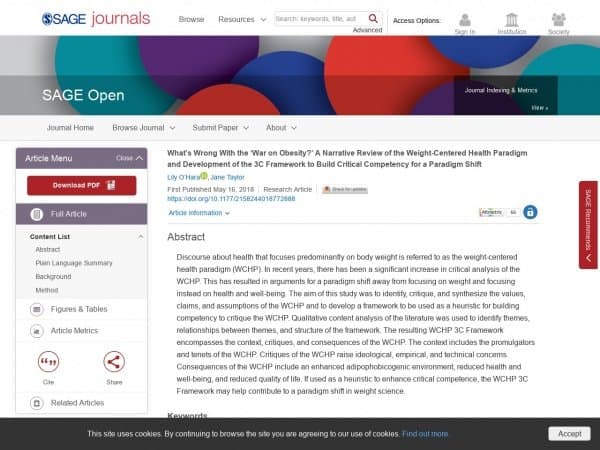 What’s Wrong With The War On Obesity | SAGE Journal 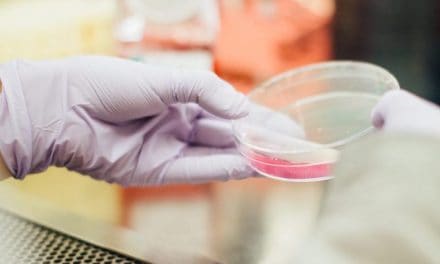 A Deeper Explanation of Why Gut Bacteria Matters 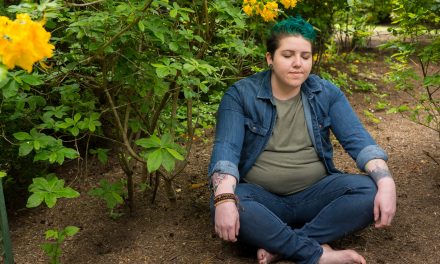 New Recommendations For Preventing Heart Disease That Go Beyond Weight 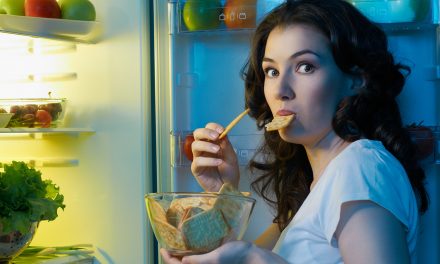 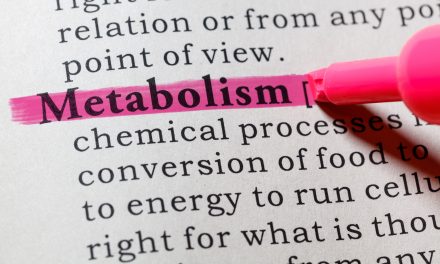