The Healthiest People In The World Eat A Lot Of Carbs 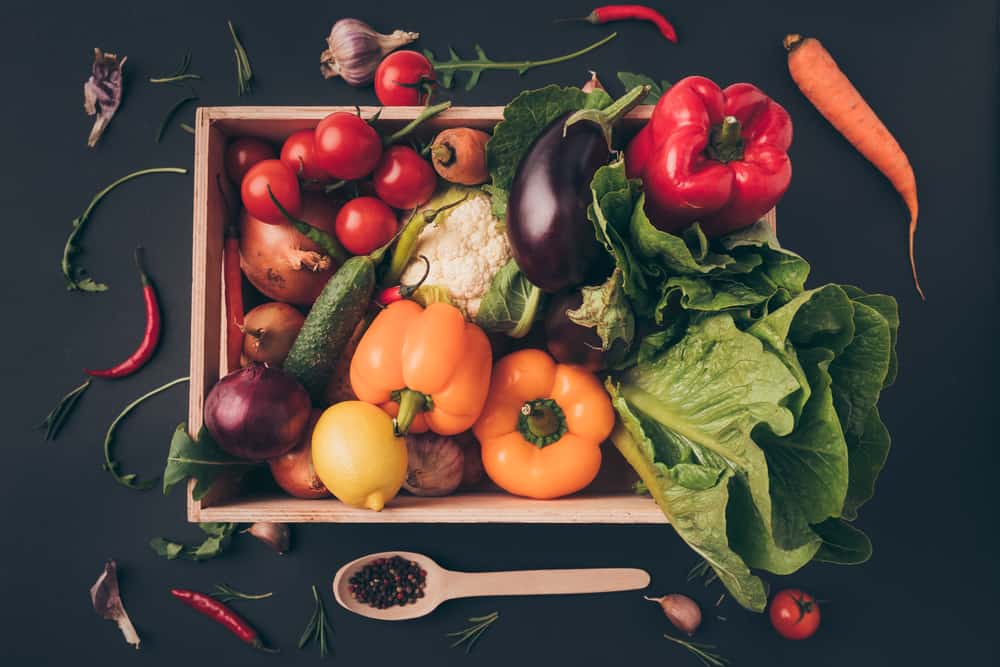 “Blue Zone” is an anthropological concept that describes the characteristic lifestyles and the environments of the world’s longest-lived people. In this article excerpted from The Blue Zones Solution by Dan Beuttner, you will find a variety of diets eaten by the world’s healthiest and longest living people (plus recipes!)

What they have in common in the focus on plant food – and that means carbs. Far from being something to avoid, carbs are the primary food for health around the world. While some researchers focus on how low fat some of the high carb diets are (such as in Japan), other high carb diets aren’t so much low fat as they are “good” fat from omega 3 sources.

I present this article not as an endorsement of any one way to eat, but as contrary evidence to counter the high protein trend. There is no one way to eat that’s best for everyone, which is why your own body is the best judge of what works.

If you feel better and are healthier on a high protein diet, then that’s what you should eat. But there’s no health reason for us all to restrict carbs in the form of whole plant food – even rice, potatoes, or pasta which are good sources of resistant starch. Remember too that’s it’s ok to adopt ideas from several different systems of eating. There’s no extra points for being a purist.

The article and the book are several years old, but I think it’s worth bringing our attention back around to the health value of carbs.

I’ve also included a link to one of Dan’s much viewed TED talks. Please note that there’s an unfortunate place near the end where he makes an erroneous statement equating being overweight with being unhealthy. If you look past that, there is much to learn from his Blue Zone studies including that the longest living people don’t exercise, and that taking time off to relax as well as social support make as much difference to longevity as what is eaten. 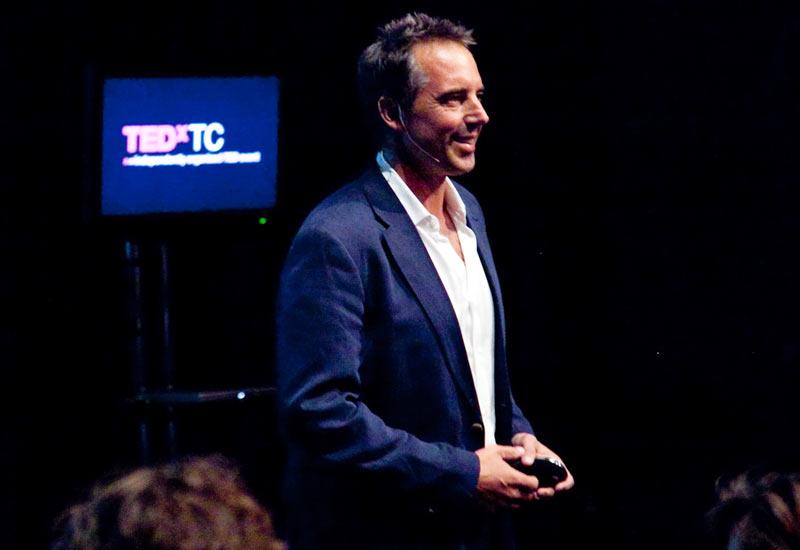 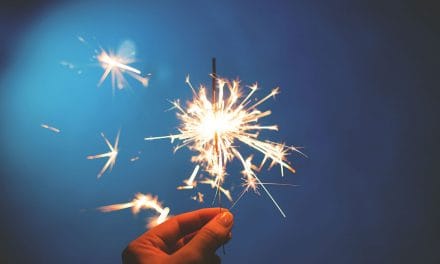 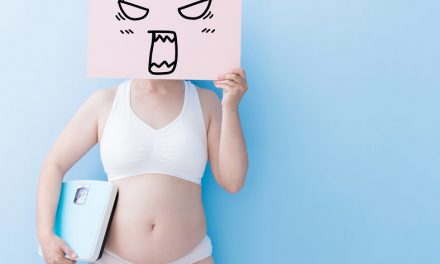 Unruly Bodies and What It Means To Be Human – A Series 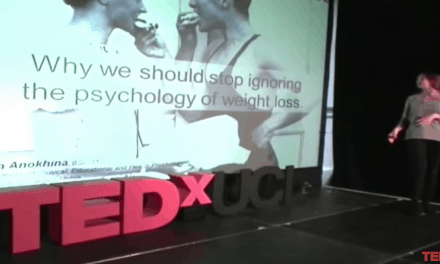