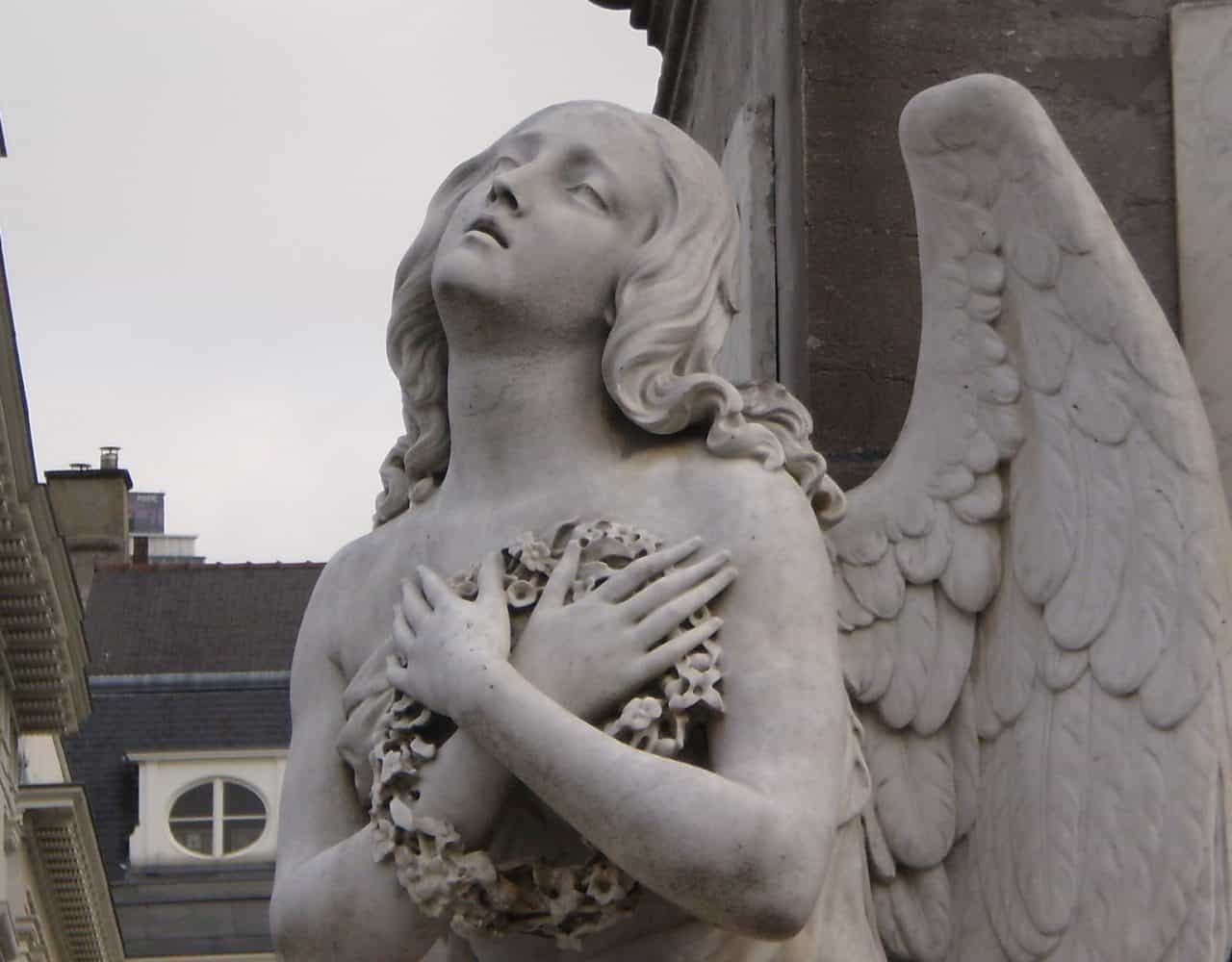 According to Dr. Patty Thille of the University of Manitoba, healthy living resolutions are rooted in the Protestant work ethic. According to her the idea of thinness as a virtue and fatness as sloth comes from Christian tradition. However, current science doesn’t support this view. She writes:

Pro-thinness and anti-fatness rely on two core assumptions: all bodies can be thin through self-discipline with food and exercise, and body size simply reflects personality and commitments to social norms.

Neither are true. We are continually told we can all be thin if we eat less and exercise more but that assumption is unscientific. In one of the most robust studies of intensive, long-term support for changing lifestyle routines, only 27 per cent of participants bodies were 10 per cent lighter over an eight-year period. A 10 per cent reduction of weight is significant, but does not necessarily mean a thin body.

Dr. Thille’s recommendation is to drop the moralistic focus on food, exercise, and bodies, and instead focus on other virtues. Her top pick: being kinder to each other (and I would add to ourselves as well). 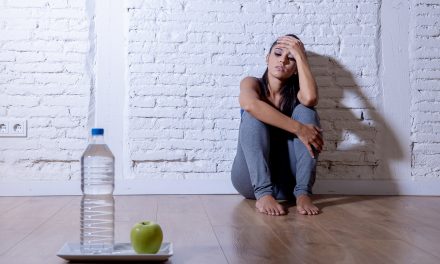 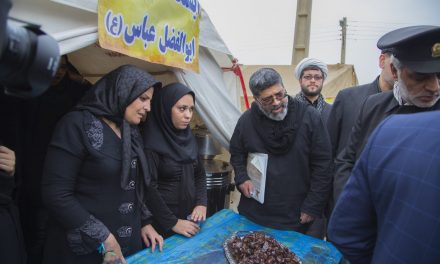 Exploring Food Cultures Around The World 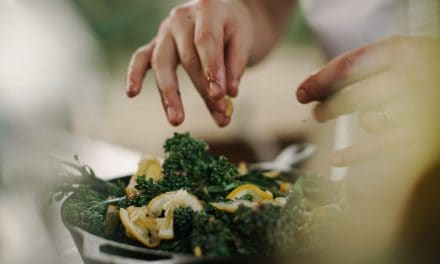 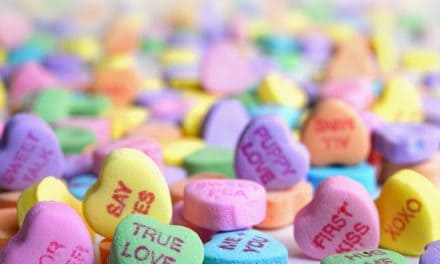 Dieting Does Not Equal Health