Christy Harrison Says Go Ahead and Eat Your Holiday Feelings 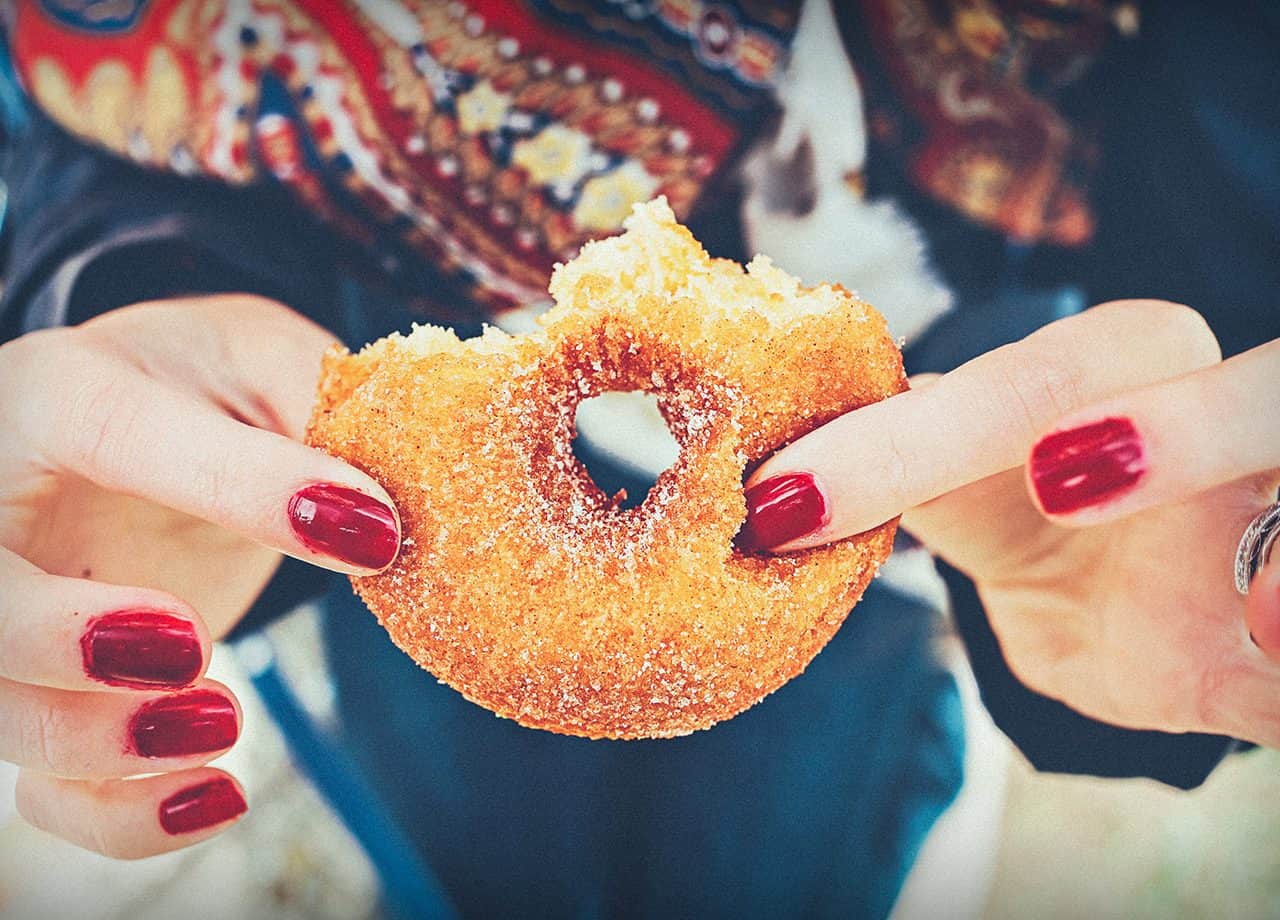 In an opinion piece published by the New York Times, dietician and author Christy Harrison says there’s no reason to worry about emotional eating at the holidays – or any time. In the piece she reviews the research and argues that emotional eating may not even be a valid scientific concept when separated from dieting mentality. She also reviews the evidence around sugar addiction – and finds it lacking:

Proponents of the “sugar addiction” theory often argue that highly processed food is engineered to achieve a perfect “bliss point” of sweetness that makes it supposedly irresistible to the reward centers in our brains. But research has actually shown that long-term dieters experience significantly greater activation of brain regions associated with food reward in response to sweet foods. Non-dieters’ brains seem to remain relatively unfazed by sugar.

This piece is adapted from her soon to be published book Anti-Diet.

Go Ahead. Eat Your Holiday Feelings | The New York Times 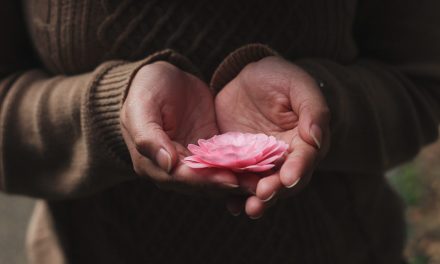 Don’t Be Undermined By Relentless Positivity 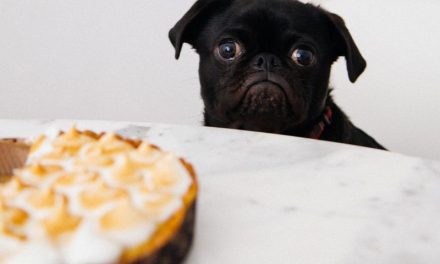 Is It Emotional Eating or Are You Hungry? 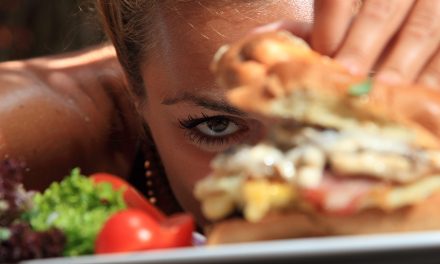 Is Your Eating Emotionally Driven? 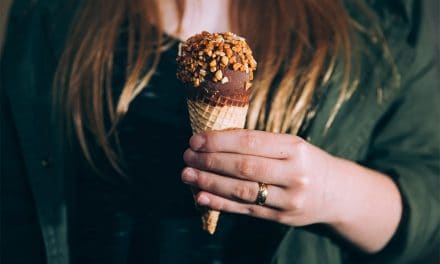 A Story of Sadness and Ice Cream