BPA Is Linked To Obesity So Why Is It Still Everywhere? 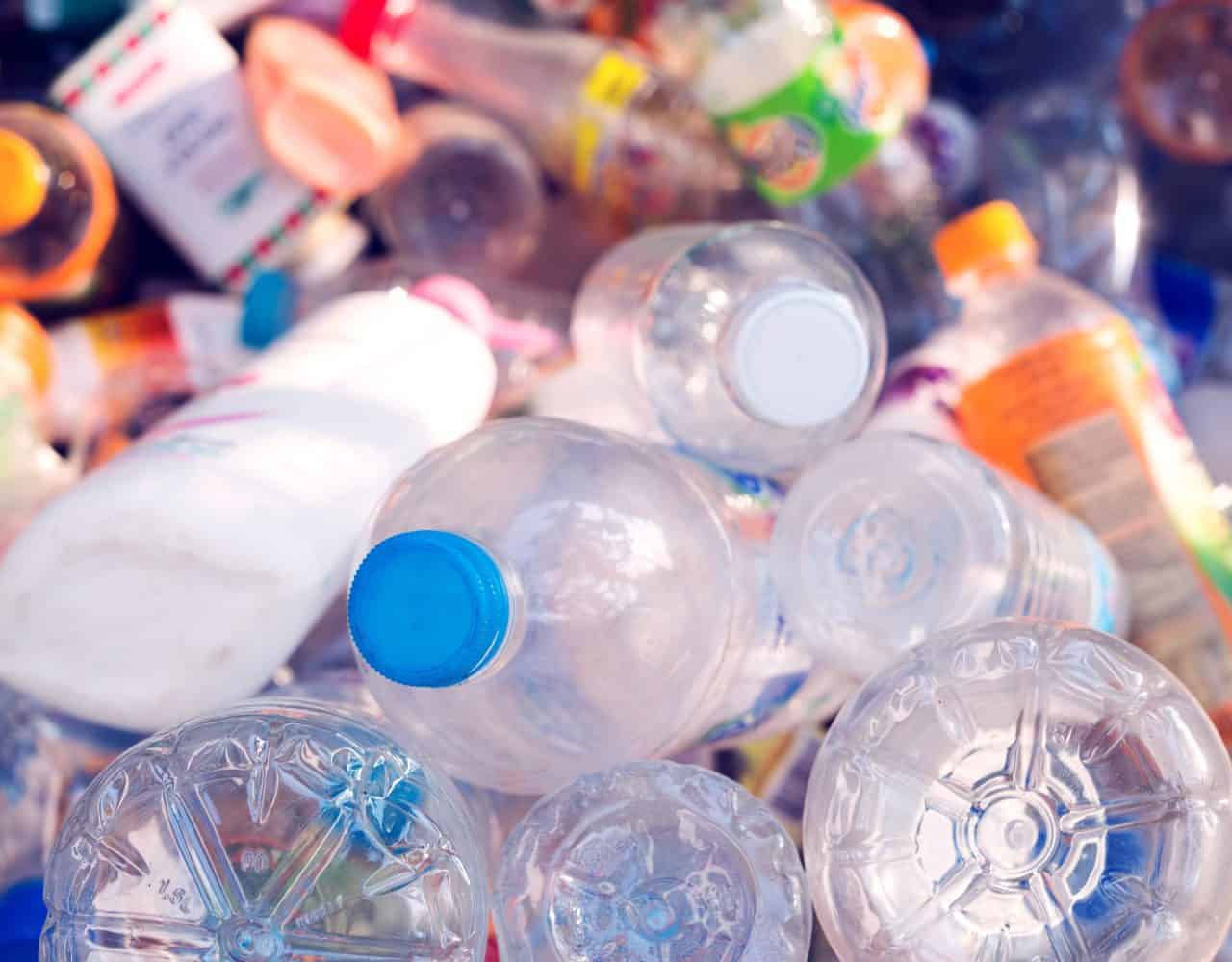 Almost every week there’s more bad news about BPA, yet it’s still found everywhere in our food and environment. This article explains the reasons it hasn’t been banned.

Bisphenol A (BPA) is one of the highest volume chemicals, with billions of pounds produced each year. Studies have raised concerns about its possible implication in the cause of certain chronic diseases, such as diabetes, obesity, reproductive disorders, cardiovascular diseases, birth defects, chronic respiratory diseases, kidney diseases, and breast cancer.

New research shows that even “infinitesimally” low levels of exposure cause problems.

In fact, it may come to nearly $3 billion in problems every year, counting the estimated effects of BPA on childhood obesity and heart disease alone. There are alternatives the industry can use. The problem, though, is that they may cost two cents more.

Let’s demand better. Billions of dollars of health problems are surely worth more than two cents spent on a better alternative. 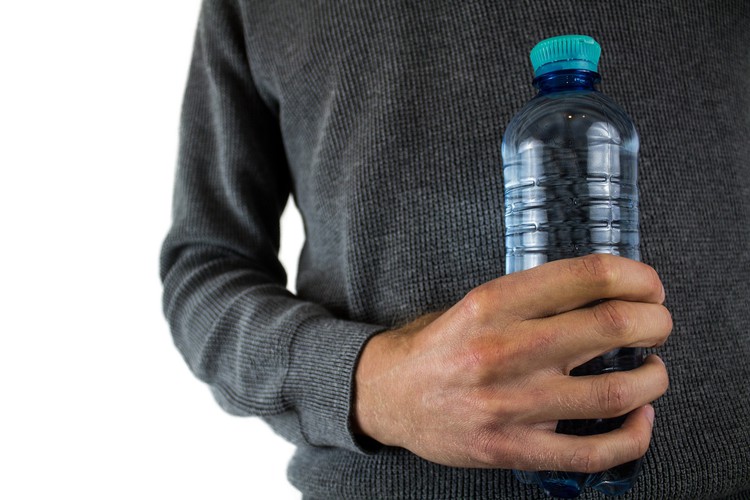 Why BPA Hasn’t Been Banned | NutritionFacts.org 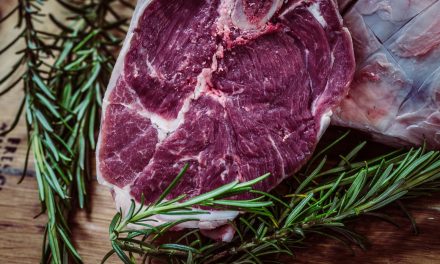 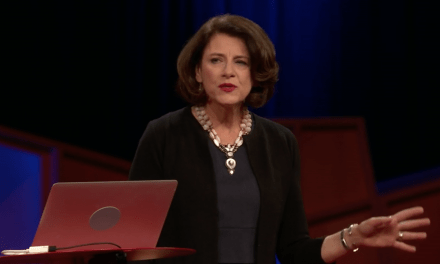 What Determines How Long You Will Live? 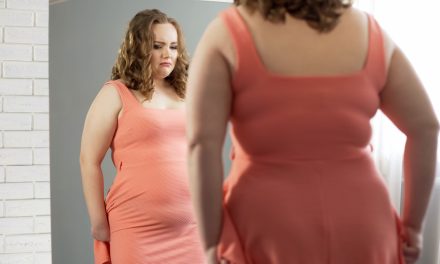 Is Watching Our Weight Killing Us? 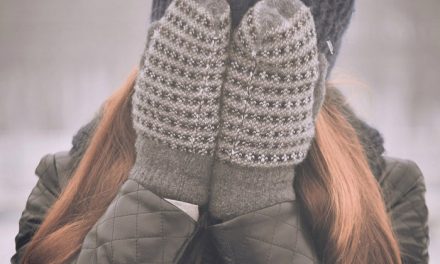