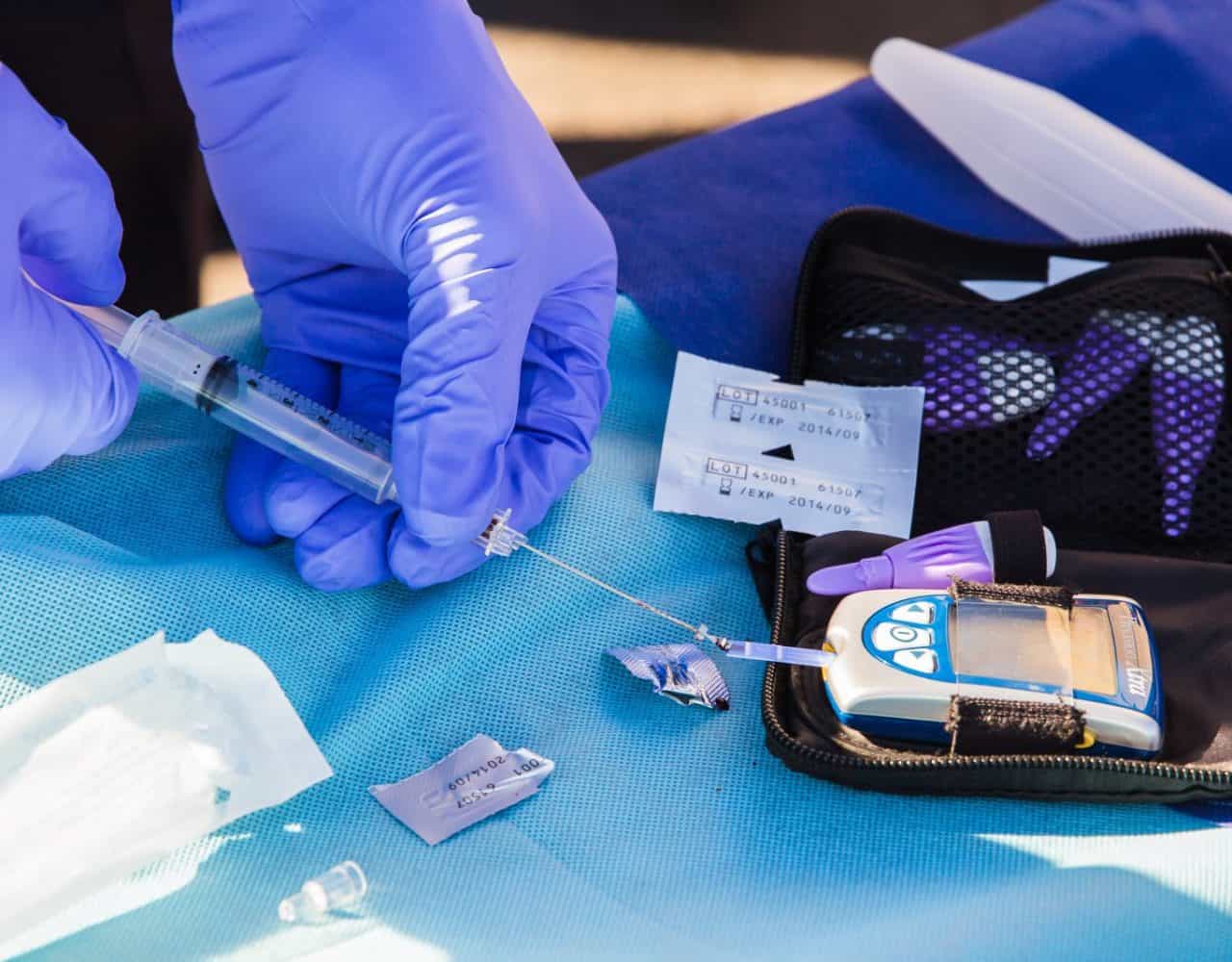 According to this article a full 50% of the 100 million people worldwide who need insulin do not have a reliable, affordable supply.

Insulin is one of the world’s most essential medications, and prices have skyrocketed in recent years. It’s even more infuriating when you learn that the inventor of insulin gave the patent away in an effort to make the life saving medication affordable to everyone, as you can read in the second linked article below.

One problem is that 96% of the market is controlled by three big manufacturers who keep prices high. The World Health Organization has come up with a plan to certify generic versions of insulin in an effort to bring costs down and allow smaller manufacturers to compete.

The WHO’s pilot program is designed to put non-brand versions of insulin on the market — geared toward the developing world. It centers on a process called “prequalification,” which the WHO developed in 2001. It’s a system that allows drug manufacturers to get a stamp of approval from the WHO.

Part of the WHO’s confidence in this program comes from previous experience. It has prequalified other drugs before, particularly those used to treat tuberculosis, malaria and HIV. In the case of HIV medication, it lowered prices significantly.

Hopefully programs like this one will soon make it possible for everyone in the world to access insulin and other essential life saving medications in the future. I have linked a second article further explaining the reasons for the current high cost of insulin.

The WHO Knows Insulin Is Too Expensive. How It Plans To Drive Down The Price | NPR 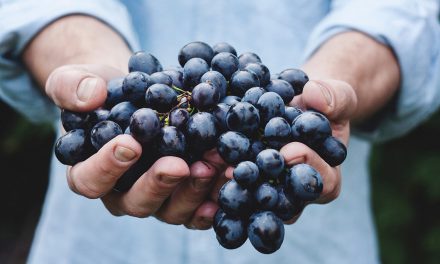 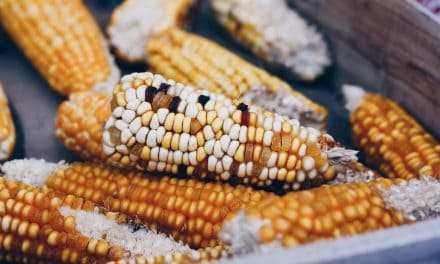 It’s Not Only Animals Going Extinct 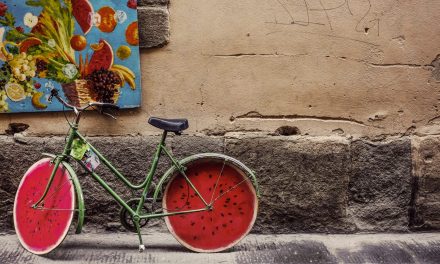 Eating On the Go Isn’t the Norm Outside of the U.S.