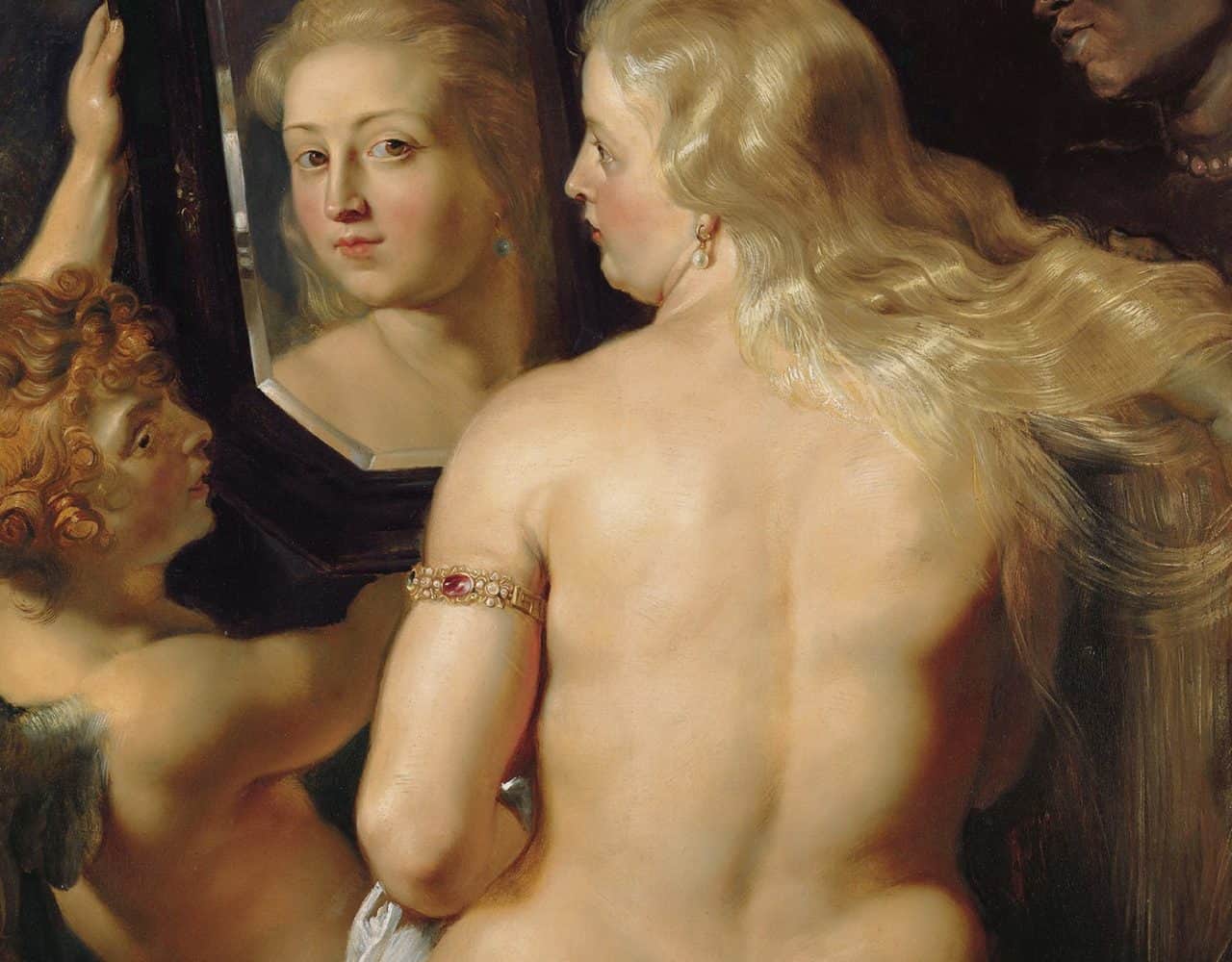 Have you experienced diets not working, but still aren’t sure about intuitive eating? That’s was my experience as well. In my mind diets had to work because I couldn’t envision a belief system that supported any other option.

It took several years for me to fully embrace a change in belief. Since then I’ve been trying to figure out what moved me out of the damaging dieting cycle and onto a path of healing so that I could better help others. This week I attended a seminar on reframing that clarified the process.

It turns out that the reason we reject our own experience is because beliefs are not isolated but occur within a web. Each belief has one or more deeper foundations in this order:

Thus even when our experience shows that a belief is wrong we will reject that as flawed because of other beliefs we hold at deeper levels of the web. Therefore, even if your lived experience is that diets don’t work, your deeper web of beliefs will lead you to the conclusion that it’s you rather than the diet that has failed.

The deeper the belief in the web, the older it probably is and the more ingrained it is in your mind as “fact,” even when new evidence exists. This is why we cling onto old beliefs even after we’re aware they aren’t serving us. It’s also why new evidence at the deeper levels of the web is so threatening. To change a belief at the bottom automatically requires us to question every belief that’s  built on that foundation.

This is why it’s important to look deeper into the web of beliefs we have around food, eating, and body. And luckily new evidence and research is emerging on every level to support your lived experience:

Laws of nature such as the idea of weight loss being based on burning more calories than taken in is being challenged by new research on the effect of a wide range of other inputs including gut bacteria, insulin response, endocrine disrupters, or trauma to weight. Even the idea that obesity is a disease is not actually a law of nature.

Logic and mathematics such as the calculations that determine the energy of the measurement of a calorie and its application to weight are being challenged.

It’s a useful exercise to write down the beliefs you hold at each level of the web, and then challenge yourself to test a different, or even opposite belief. Try looking at the contrary evidence, and see if there aren’t new beliefs that are currently more true or serve you better.

Changing beliefs rarely happens in one instant. Over time, your openness and the resources on this site will begin to poke holes in every level of the belief web until your brain feels secure enough to embrace the belief that it’s dieting that has failed you and not the other way around.

Want to chat further about this or any other eating or body challenge? To get on my schedule for an informal talk with no agenda other than understanding your struggles and helping you get unstuck click here. If you need other times, use the contact form linked below.

This week I’m reading Reframing/The art of thinking differently by Dutch philosopher Karim Benammar. His four steps give a simple new approach to the process of reframing beliefs.

For more resources, check out our Resources page.

I’d love to have your input. Join the conversation on Facebook at Women Eat Community or use this Contact form. 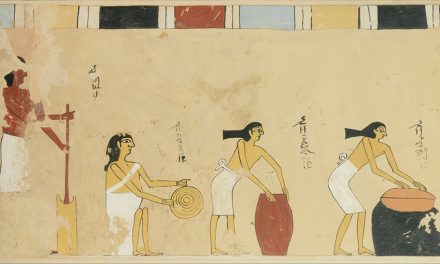 What Stage of Change Are You In? – The Weekly Dish 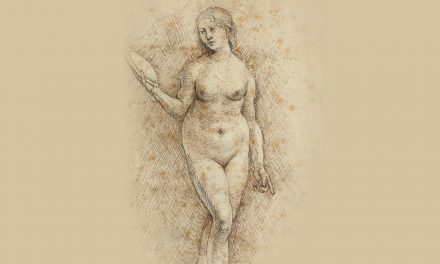 The Moment That Changed My Life – The Weekly Dish 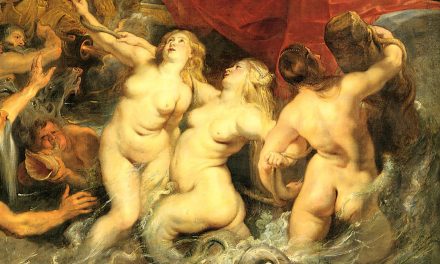 Let’s Do Something Radical – The Weekly Dish 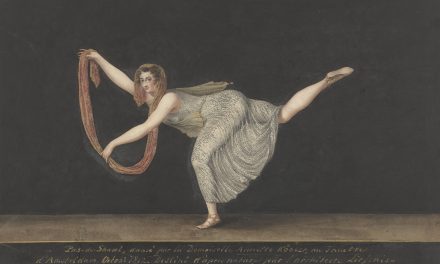 The Fourth Rule of Body Club – The Weekly Dish